Home / Global Economy / The New World Economy: Post-Neoliberalism and Beyond

In the wake of the global financial crisis, neoliberalism has come under fire as a driving force behind economic inequality and instability. In this context, some scholars are exploring new alternatives to neoliberalism that could promote more inclusive and sustainable economies. This blog post provides an overview of these alternative approaches, including post-neoliberalism and degrowth economics. It also discusses some of the challenges associated with implementing these alternatives.

In the early 21st century, the global economy faces a number of challenges. One is the problem of unsustainable debt levels, both public and private. Another is the need to find new sources of growth as developed economies struggle with stagnation and declining productivity. A third challenge is rising inequality, both within countries and between them.

One response to these challenges has been the rise of populism and protectionism. Another has been the turn to so-called “neoliberal” policies, which emphasize deregulation, privatization, and free trade.

However, there is growing evidence that neoliberalism has failed to deliver its promises. On the contrary, it may have made some of the problems it was supposed to solve worse. As a result, there is a growing movement for change, both within countries and at the international level. 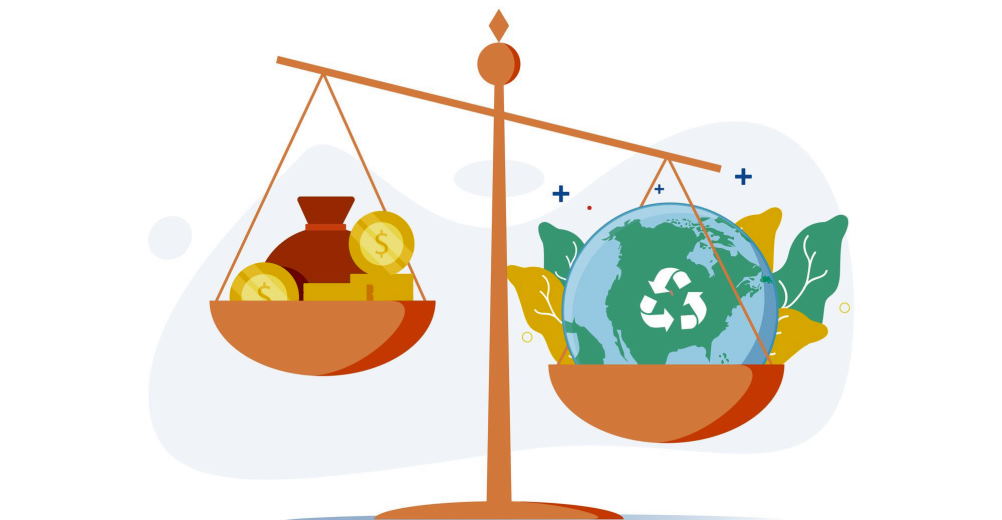 This movement has been called “post-neoliberalism” because it rejects the neoliberal consensus that has dominated global economic policy for the past 40 years. Instead, post-neoliberals believe that we need a new economic model that is more democratic, sustainable, and equitable.

What this new model will look like is still being debated. But there are a few key ideas that are gaining traction. One is the need for a stronger role for the state in regulating and guiding the economy. Another is the need to democratize our institutions to be more responsive to popular needs and demands.

The third idea is that we need to move beyond the narrow confines of neoliberalism, which has led to rising inequality, environmental destruction, and economic insecurity. This will require a shift in our thinking about what the economy is for and how it should be run.

The post-neoliberal movement is still in its early stages. But as the failures of neoliberalism become more apparent, it is likely to gain strength in the years ahead. 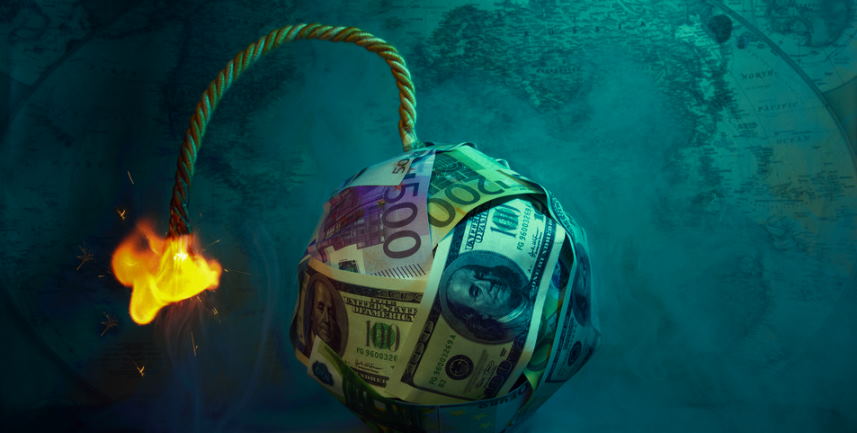 After the fall of neoliberalism: the new world economy

We are currently witnessing the fall of neoliberalism and the rise of a new world economy. The old system is no longer working for the majority of people, and a new one is emerging in its place. This new economy will be based on different principles than the current one. Here are some of the things we can expect to see in the new world economy:

These are just some of the changes we can expect to see in the new world economy. It is still in its early stages but is already starting to take shape. The old system is no longer working for the majority of people, and a new one is emerging in its place. This new economy will be based on different principles than the current one, and it has the potential to create a more just and sustainable world for all. 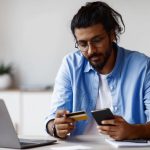 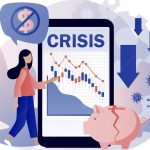 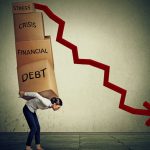 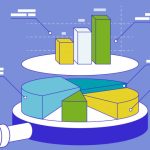 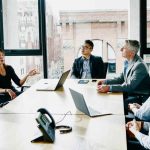 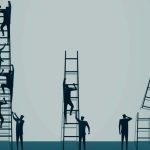 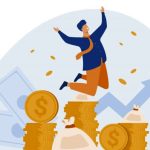 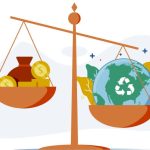 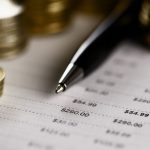 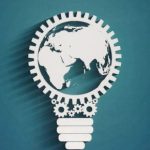 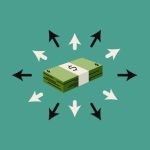 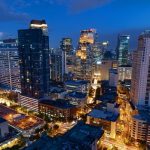 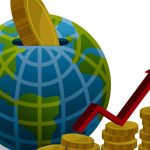 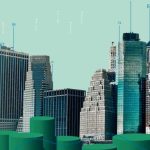 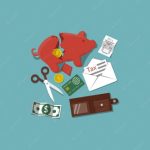 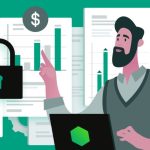 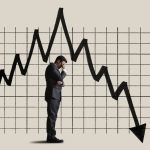 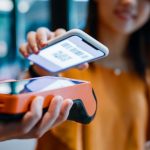 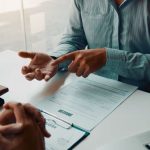 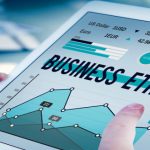 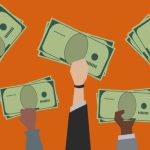 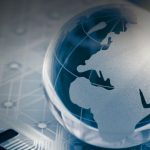 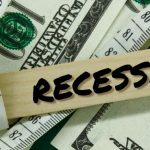 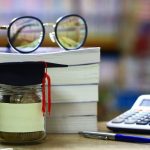 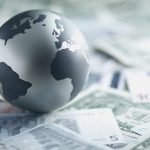 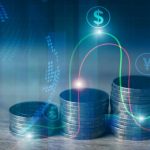 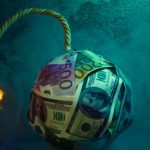